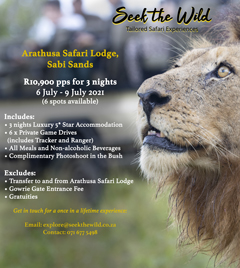 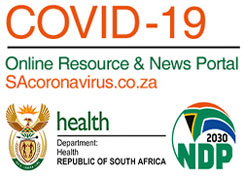 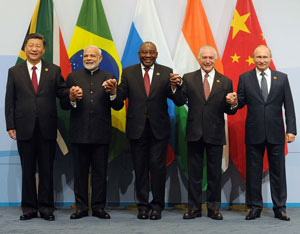 Hand holding is the provision of careful support or guidance to someone during a learning process or period of change. How apt was it that leaders elected to the high office of China, India, Russia, Brazil and South Africa interlocked hands in a photograph that signalled a decade long cooperation of the grouping of countries referred to as BRICS.

Brics Leader’s Family Photo on the side line of the 10th BRICS Summit under the theme “BRICS in Africa: Collaboration for Inclusive growth and shared prosperity in the Fourth Industrial Revolution”. Sandton Convention Centre, Johannesburg. South Africa. 26/07/2018. Siyabulela Duda

Johannesburg, South Africa was the epicentre of the 10th BRICS Summit. South Africa as chair embarked on an awareness campaign among its citizens of the significance of this milestone event. Academics, officials, politicians and media amongst others were inundated with public lectures, symposiums, round table meetings all around the country in preparation for hosting of the landmark summit.

‘BRICS in Africa: Collaboration for Inclusive Growth and Shared Prosperity in the 4th Industrial Revolution’ was a relevant theme for the summit. The Johannesburg Declaration was an outcome that prioritized Africa. It recognized that the African continent is well suited for the prospects of new thinking brought about by recent scientific discoveries. Block chain computing, the harnessing of free and clean energy, and a platform to quantum leap the current toxic financial and trade practices, are being introduced

The new discoveries paves the way for the shift of power and influence to the consumer and end user. Management of consumption and the end of conspicuous consumerism is ushering in an evolution in lifestyle. Nano technologies, 3D printing and genetic decoding are leading to phenomenal increases in life expectancies.

Algorithms, artificial intelligence and robotics will bring about a new global connectedness which will dissolve the lines between race, religion and gender.  The discovery of new life forms in the cosmos will obliterate these prejudices completely.

The path of a constitutional democracy has had many benefits for South Africa and the dividend is positioning the country as a global hub. It has lifted itself out of racialism and is firmly part of a movement that promotes multilateralism and an internationalist ideal.

IBSA, India, Brazil and South Africa, a trilateral grouping of countries was initiated in 2003 by South Africa. Some of its commissions and mandates are still operational and is seen as a precursor to BRICS which was launched 5 years later in 2008.

South Africa also initiated the BRICS tradition of Outreach during its first tenure as BRICS Chair in 2013. The tradition brings together countries of the region to also interact with BRICS. The Brics plus for 2018 brought Argentina as G20 chair, Jamaica as CARICOM chair and Turkey as the OIC chair to Johannesburg as an initiative of China established in 2017.

South Africa’s reputation as an instrumental participant in world affairs is growing; it is currently chair of BRICS, SADC and IORA and has displayed its experience and ability to host high profile major global events. This is in line with the Johannesburg Declaration on travel and tourism, which encourages people to people interactions and face to face exchanges.

Return on Investment will prove favourable for South Africa as it is the largest investor of the BRICS countries, in Brazil, Russia, India and China. As the smallest economy in terms of GDP by some margin, South Africa’s investments in various sectors in these countries which are all members of the G20, the second largest world economy (China) and the world’s fastest growing economy (India), is considered as prudent financial management.

The 4th IR was brought into sharp focus at this Summit. It clearly highlighted a shift away from archaic, dysfunctional and destructive practices and unanimously agreed to greater equality in the sharing of resources, knowledge and ideas and reached out to the ordinary citizen who is awakening to an advanced consciousness.