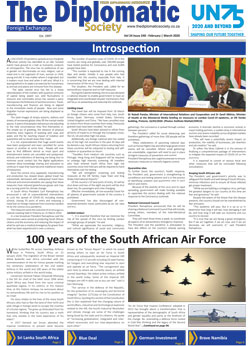 H.E. Mr. Goran Vujicic and Film Director of the movie “We Were the World Champions”, Mr. Ivica Vidanovic.

Under the auspices of the Embassy of the Republic of Serbia and the Serbian Cultural-Artistic Society Africa, the Serbian Film Festival is being held from 22 – 28 November 2013 at Montecasino, Johannesburg. 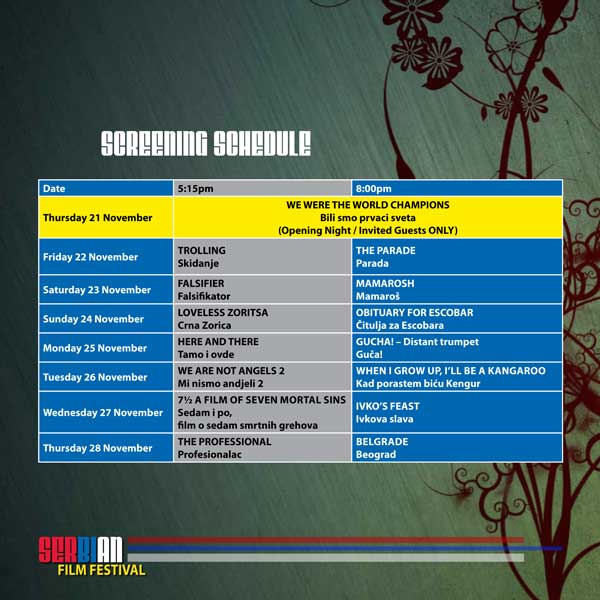 A total of 13 films were screened, ranging from comedies such as ‘Ivko’s Feast’ and ‘Loveless Zoritsa’, to more serious movie titles such as the documentary film, ‘We Were the World Champions’ which depicts how the famous Yugoslav school of basketball was formed.

H.E. Mr. Goran Vujicic, Ambassador of the Republic of Serbia with Ms. Dragana Dabovic – Actress in the film “Trolling” (or in Serbian S/Kidanje)

Before the screening and the premiere of the documentary film, a cocktail for the members of the diplomatic corps, officials from the Department of International Relations and Cooperation (DIRCO), and many other VIP guests had been arranged. It was attended by famous directors and actresses whose films are being screened during the Film Festival. 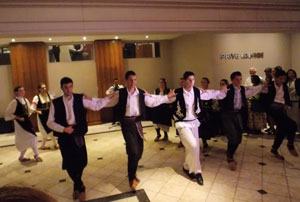 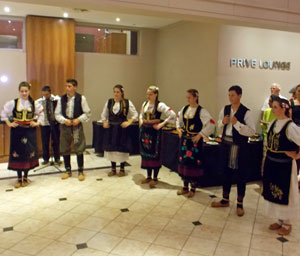 Folk dance demonstration by dancers from the Cultural-Artistic Society Africa

During the cocktail, dancers from the folk ensemble - Serbian Cultural-Artistic Society of Africa (SKUD) also made their appearance and were accompanied by a live accordion. They performed a medley of traditional Serbian folk dances.

The week of Serbian Film Festival was preceded by the other cultural events, such as the musical and literary evenings which were held at Skoobs, Montecasino with writers, poet, musicians, artists and folk dancers from SKUD Africa that originate from Serbia. A monodrama by Serbian Actor, Radoslav Milenković also took place and was attended by members of the Serbian Diaspora.