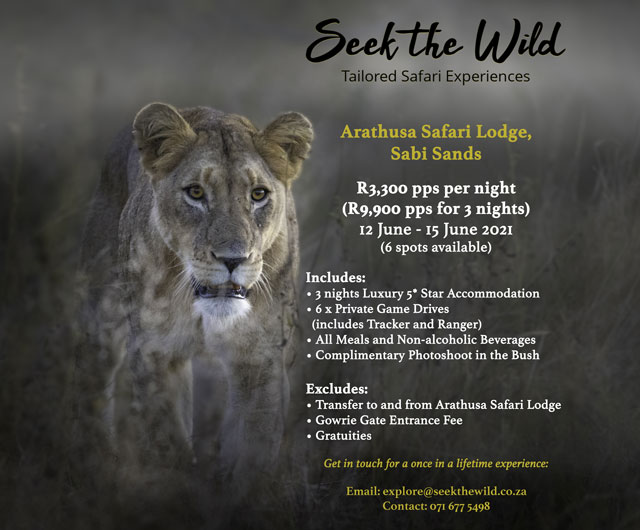 Mother Africa in our culture - Venezuela 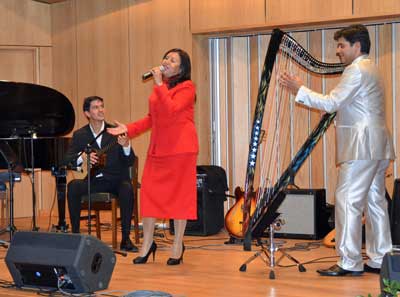 Venezuelan musicians Leonard Jacome - harpist and Darwin Guevara - cuatrista performed at the Miriam Makeba concert hall at the University of South Africa. They were joined by South African musicians in a collaboration that united the continents of South America and Africa. The Camac electrict harp played by Jacome was a first for South African audiences. The cuatro played by Guevara is regarded as the national instrument of Venezuela.
Ambassador Mairin Moreno Merida of Venezuela to South Africa also joined in with an accomplished vocal performance of Alma Bolivariana. 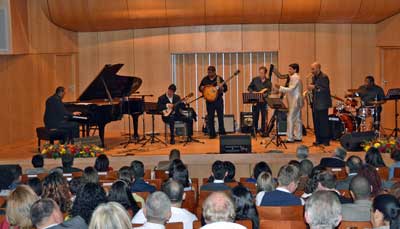